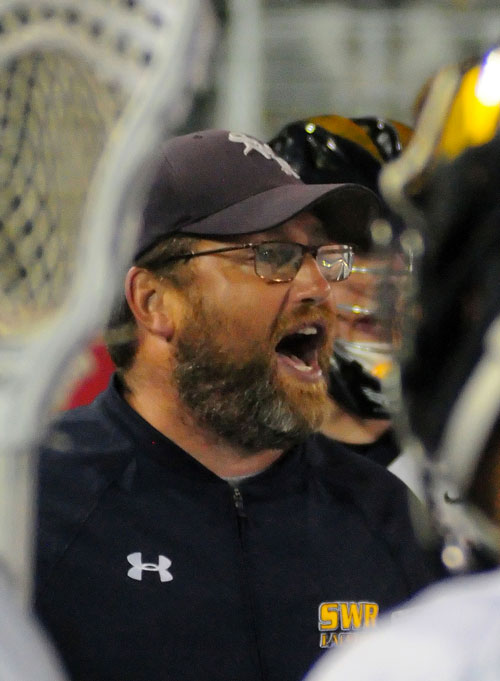 Born and raised in Ontario, Canada Mike starting playing box lacrosse as a young boy. Mike had the honor of participating in the Commonwealth games as a member of Team Canada in 1994. In addition Mike is a certified box lacrosse coach and official. He was a member of Team Canada’s 1990 eastern finals team and part of the Founders cup championship team in 1991. He also had a storied All American collegiate career at Dowling College. Today, Mike is both a school teacher and the assistant coach of Dowling colleges men’s lacrosse program. Truly, one of the most authentic teachers of box lacrosse you will find anywhere.